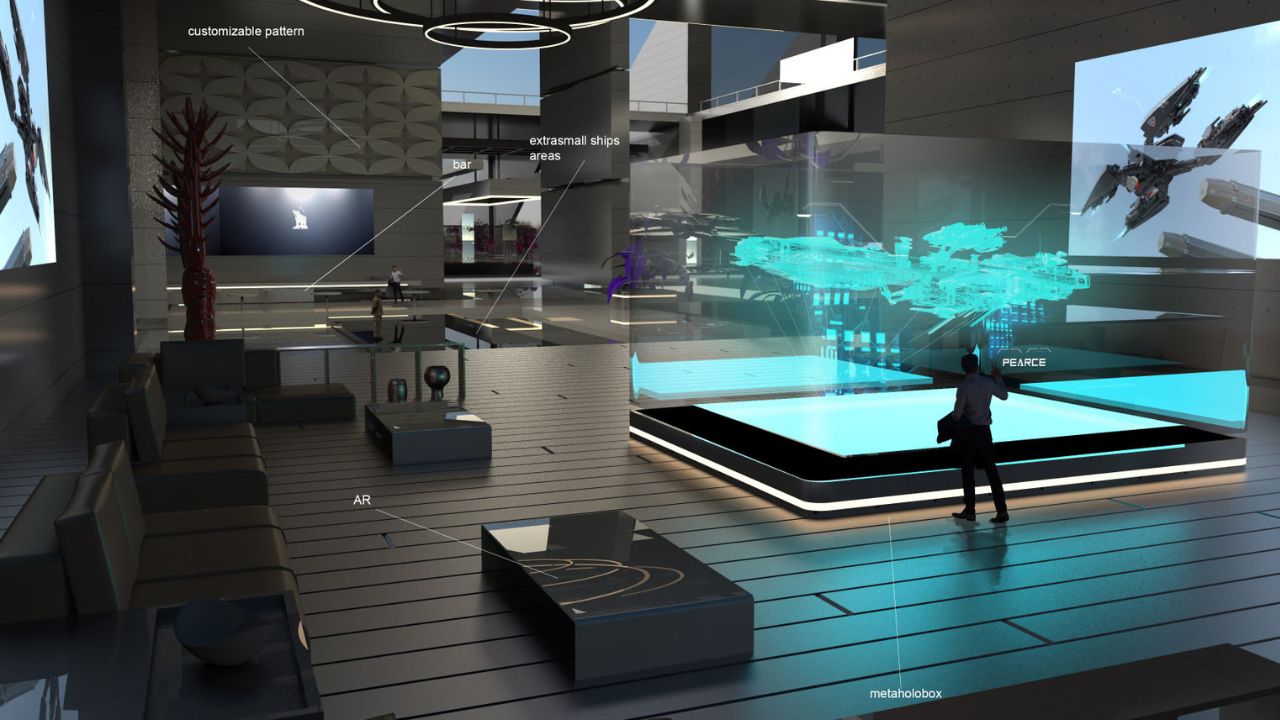 Star Atlas, the highly anticipated play-to-earn video game on the Solana blockchain, announces its DAO and a revamped marketplace

Star Atlas is a play-to-earn video game being developed on the Solana blockchain.

The team on 22 July 2022 announced the launch of its DAO , on Twitter, within the community space 426LIVE. The decentralised autonomous organisation of Star Atlas will use the POLIS token as its governance token.

“I am excited to announce the launch of the platform that will give users the opportunity to participate in the governance of Star Atlas in the future through the mechanisms of the DAO,” said Michael Wagner, the CEO of ATMTA (lead developer for Star Atlas) and co-founder of the metaverse.

The political nature of Star Atlas

By its very nature, Star Atlas is a game of conquest: players, regions and factions fight for dominance of the galaxy and control of resources. With the DAO of Star Atlas, the community will finally get the tools to make its voice heard and be able to determine the future development of the play-to-earn video game.

The noun POLIS, which in ancient Greece defined a form of government, retains its meaning of participation in community life. The amount of POLIS tokens one possesses will in fact determine the amount of ‘political rights’ one will enjoy within the Metaverse. These rights will be used to vote on proposals vital to the development of the project but also to control the institutions of the galaxy and, in general, aspects internal to the dynamics of the game.

The development team aims to gradually increase the truly political elements within the metaverse, with players being able to propose motions and vote on universal measures in the future. The final step is to make Star Atlas an immersive simulation of a political system, in which the different factions will be represented in the form of planets and solar systems. This feature will allow players who are passionate about politics to engage in discussions and negotiations that will define the future of the Star Atlas metaverse.

The Star Atlas metaverse is based on two main tokens. The ATLAS token is responsible for providing liquidity to the game, allowing players to receive value for the goods and services they provide to the ecosystem. It is the POLIS token, however, that grants those who hold it decision-making power in the metaverse; the more POLIS you hold, the more influence you will have on political decisions at all levels: at the macro level for the entire DAO of Star Atlas, and at the micro level for factions and regions. You can already block your POLIS in the governance protocol: the voting power of each player’s ‘PVP – POLIS Vote Power’ will be determined not only by the amount of tokens, but also by the time for which you decide to lock them.

By locking POLIS in the dedicated Dapp, users receive POLIS with voting rights, also called vePOLIS, which are neither transferable nor exchangeable.

For example, blocking a POLIS token for six months grants one vePOLIS, while a five-year block grants ten vePOLIS.

This model is aimed at favouring community members with a long-term vision, who will be willing to lock up their POLIS in exchange for political power.

Another point on which the team has been working is the Galactic Marketplace. The first version was released in August 2021, and in recent months many improvements have been made, especially with regard to decentralisation.

Unlike many other play-to-earn games built on other blockchains, the transaction load on the marketplace will be fully managed on-chain, which will be possible thanks to Solana’s ability to process up to 65,000 transactions per second.

All that remains is to wait for further updates from the team on the official release date of the game, which, given the premise, could be the gaming metaverse event of the year. 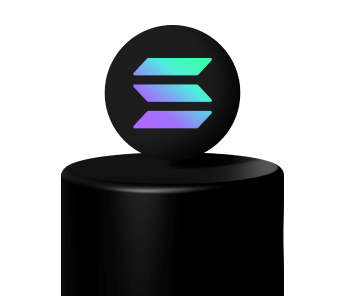