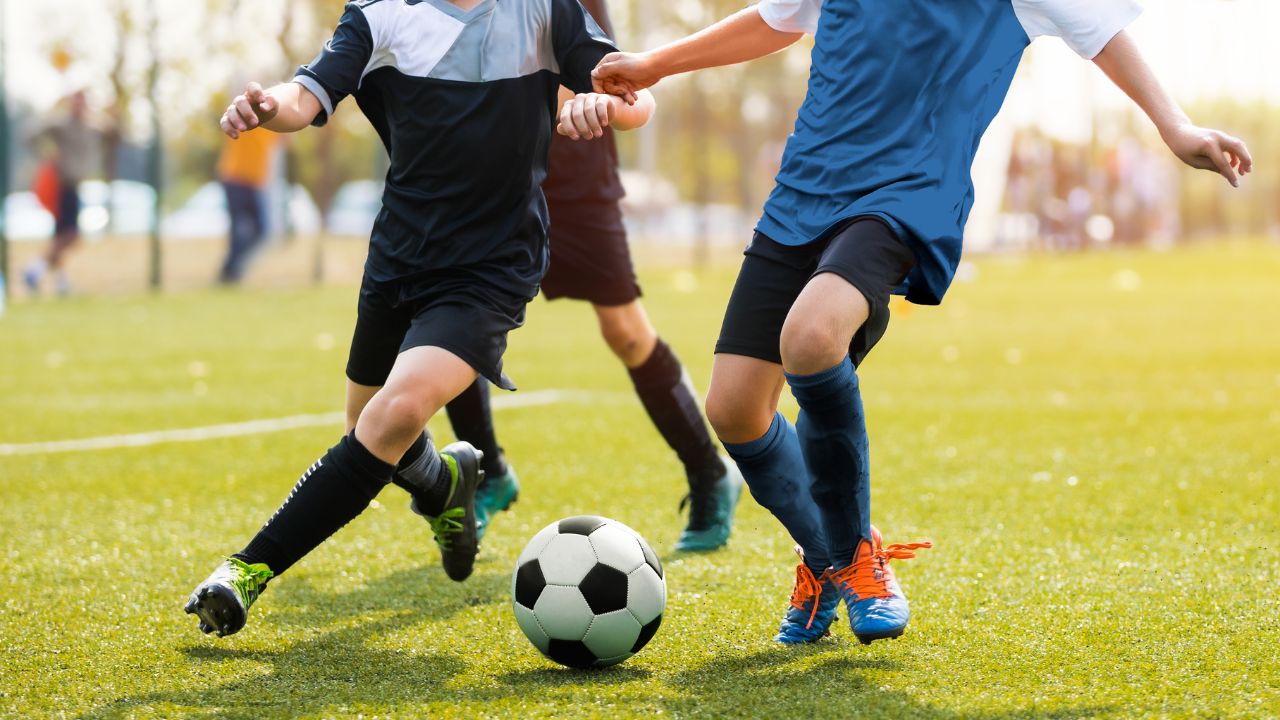 Football NFTs, Barça and Socios, and tickets can be bought in BTC. Football and cryptocurrencies are getting closer and closer!

The world of football is one of the sectors in which Web3 technologies are becoming more established. One of the main reasons for this is certainly the strong following, and consequently the high visibility, that blockchain companies can achieve through sports-themed initiatives and collaborations. Fan tokens, sponsorships, Sorare’s NFT fantasy football. In short, the Web3 is interested in football! Is this attraction mutual? Let’s see it in the article!

Would you like to be able to pick transfer targets for your favourite team? For Crawley Town fans, it was possible! On the 15th June 2022, supporters of the team, which plays in the English fourth division, were able to vote for a new player to be bought and included in the squad. The vote took place on WAGMI United‘s Discord channel, and was restricted to all NFT owners of the brand. The player who was chosen was Jayden Davis, a 20-year-old midfielder who joined the team on a free transfer deal.

But what is WAGMI United? The term WAGMI stands for “We’re all gonna make it” and is a very famous motto in the crypto world. WAGMI United is an American Web3 brand that aims to revolutionise the way fans interact with their favourite team. The company bought the small English team in April for a price of $20 million, with Gary Vaynerchuk and the president of the NBA team Philadelphia 76, Darly Moery, among the most prominent investors. WAGMI United calls itself ‘the internet team’ and aims to build a new kind of fan base that crosses geographical boundaries. Among the group’s partners is none other than Adidas, which has taken charge of designing and producing the club’s shirts. The famous brand’s slogan: ‘Impossible is nothing’ seems to be shared by the young company, the ultimate goal is indeed more than ambitious. To take Crawley Town to the Premier League!

Barcelona wants to join the Web3 scene and win more and more fans around the world. The Spanish club announced on Monday the 1st of August 2022 the sale of a 24.5 per cent stake in Barça Studios to Socios.com for $100 million. Barça studios is the division of the football club responsible for creating multimedia content for supporters. It will therefore be Socios from now on that will take care of the development of the brand’s Web3 initiatives, thanks to the support of the blockchain Chillz. The partnership between the two brands, however, is not really new. In fact, the collaboration had already begun in February 2020 for the launch of the $BAR Fan Token on Socios.com. Since then, over $39 million worth of fan tokens have been sold. What will the Web3 projects of FC Barcelona and Socios mainly focus on? Obviously NFTs and maybe even a metaverse. Socios and Chillz are establishing themselves as one of the most interesting realities in the ‘football and cryptocurrency’ scene also through illustrious brand ambassadors such as Del Piero and Lionel Messi.

Buy match tickets in BTC through the Lightning Network

Oxford City Football Club, a team from England’s sixth division, recently partnered with CoinCorner, a company specialising in Bitcoin payments using the Lightning Network. The Lightning Network is a decentralised network of nodes that allows a very high number of transactions to be sent instantaneously.This network is parallel to the Bitcoin blockchain, performs some transactions on the blockchain and some off-chain, and was created to solve the scalability problems of the network. If you want to learn more about it, have a look at our Academy article! The Oxford City initiative is not only about tickets. Within the RAW Charging Stadium (the club’s home ground), it will also be possible to buy food and drinks in BTC! The Bitcoin logo will also appear on the players’ shirts as a sponsor, alongside CoinCorner. Justin Merritt, the British club’s sports director, says the initiative aims to increase the education and adoption of Bitcoin in the UK.The popularity of cryptocurrencies in the UK has increased dramatically: a third of Britons are interested in the subject, and around 3.3 million citizens own BTC. So the answer to the question posed at the beginning of the article is yes! The football industry loves crypto! 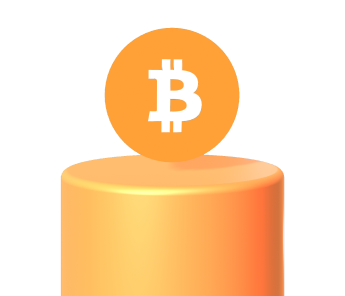